Groomsmen Gift Ideas For Your Wedding

You’re going to the chapel and you’re going to get maarrried. There’s honestly nothing better than the promise one feels on his or her wedding day. However, it can be overly overwhelming to plan a wedding. You’ve basked in the glow of the engagement for about a week before people start to talk to you […]

Setting the Perfect Beach Wedding Ambiance is Simple with These Tips! 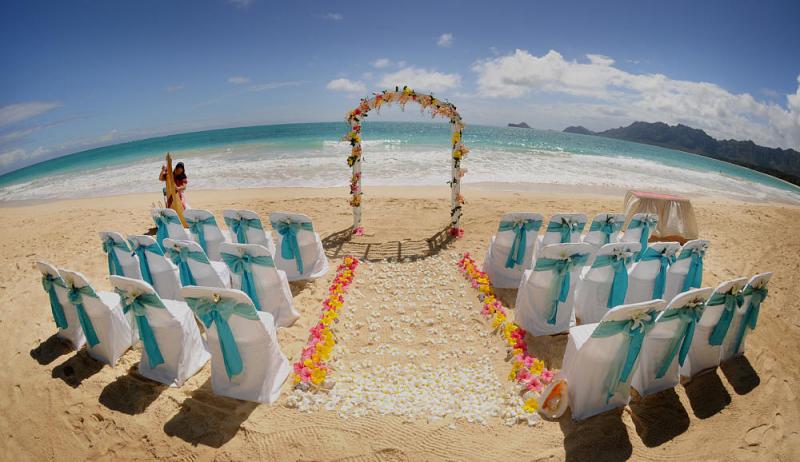 With summer on its way, the season for beach weddings has arrived! Considering the natural ambiance created by the combination of sunshine (or sunset) and ocean waves, how can you create the perfect setting and up the ambiance factor? It’s the most special day of your life, and you want the ideal atmosphere both for […]

Should You Build a Beach Wedding Website – and Can You? 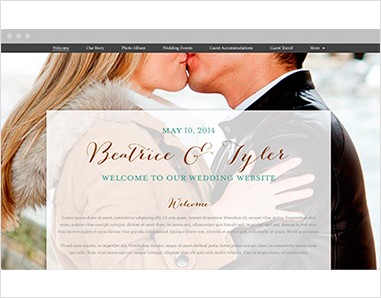 While beach weddings have been a popular option for couples for decades, the Internet hasn’t been around all that long when you think about it.  Today’s couples have many advantages over those of 20 years ago; the web makes it possible for you to stay connected with friends and family regarding your engagement, wedding plans, […]

What’s the Ideal Men’s Clothing & Attire for a Beach Wedding? 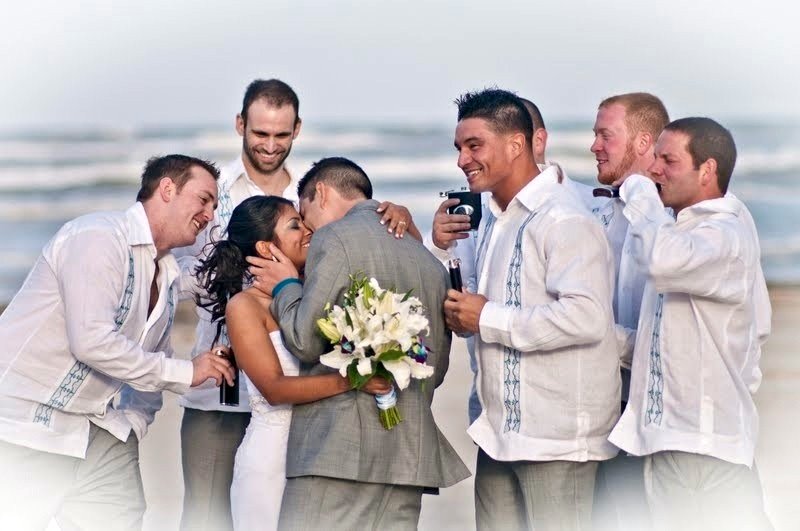 Beach weddings are common during the spring and summer months. If you’re attending a friend’s wedding you probably already know it will likely be warm or even hot – and maybe a little humid, too! As a man, you don’t want to outdo the groom in terms of your attire, but you do want to […]

What to Wear on Your Beach Wedding 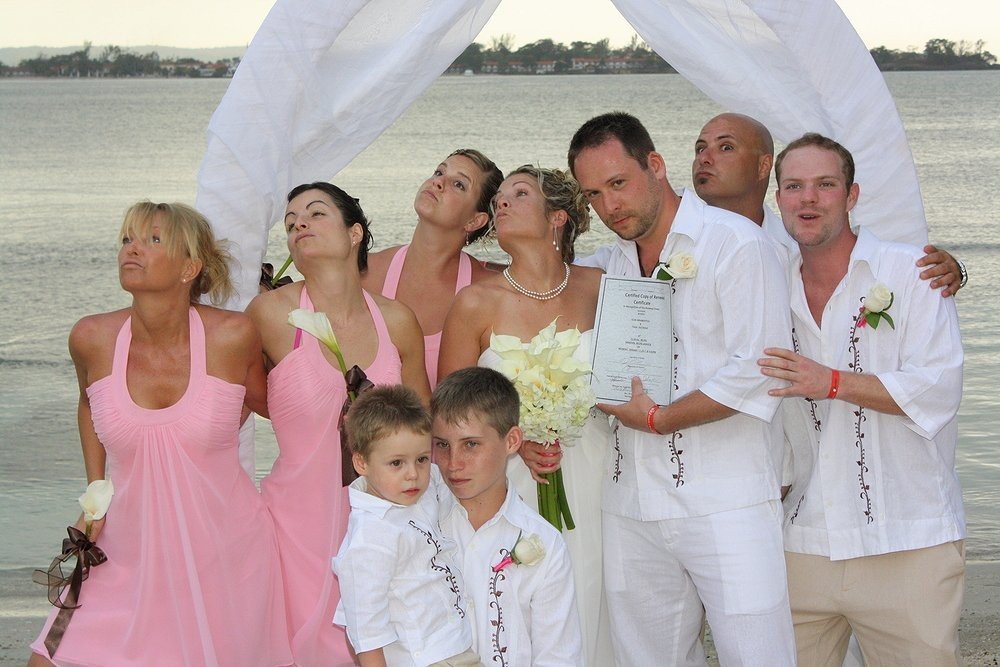 So you’re finally going to have your dream wedding at the beach. With a lot of details to worry about, you might completely overlook the fact that it’s just as important to plan your wedding outfit. When it comes to a beach wedding, effortless is the key so you might end up looking overdressed and […] 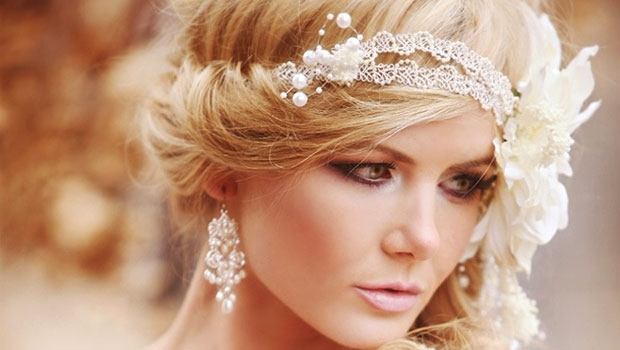 Nothing’s more romantic or beautiful than a beach wedding, but the elements can take a toll on the bride’s appearance.  Considering it’s the most important day of your life, melting makeup and frizzy hair just won’t do.  When you’re tying the knot on the beach, it could mean disaster depending on location and weather conditions.  […]

Why Plan Your Beach Wedding Early 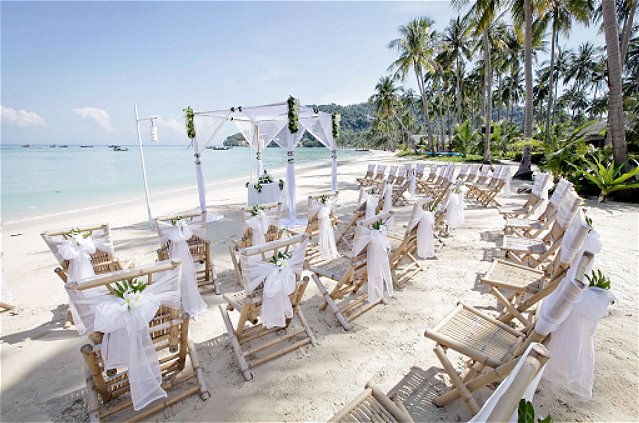 Today, the average engagement lasts from six months to a year and a half. At the initial outlook, that may seem like an extremely long amount of time. However, many couples need every ounce of time to plan their wedding. From picking a venue, to taking photography, to choosing a guest list, to sending out […]